Mike Robinson has trained in Martial Arts for many years and has always been fascinated by the mystique surrounding them. When he found Wing Chun, a Chinese Martial art brought to the west from Hong Kong, he was immediately drawn to the legends of China's ‘Animal Kung Fu’. Later, having trained as a Jikiden Reiki Practitioner, which is an energy healing practice originating from Japan, Mike became more aware of the ‘Chi’ or life-force energy that surrounds us.

With three daughters, who at the time of writing his first book were, fourteen, twelve and nine, Mike started to write fictional stories to bring his insights of our journey through life to them and other children. He has also written Heng Mountain to introduce the subtle system of Wing Chun and the body’s natural healing process to young people. He hopes that after reading Heng Mountain, children will be inspired to find something which they can study with their own ‘Kung Fu’, which means a skill developed through great dedication and hard work. 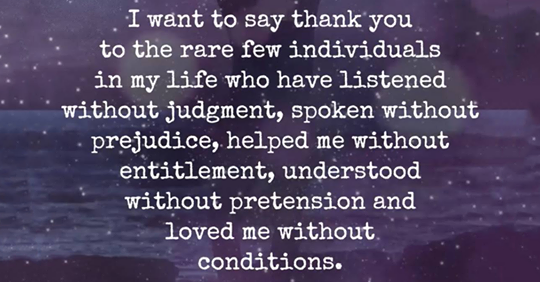